This project aims to provide a unique account of the Soviet minority experiment as designed and implemented during the 1920s-early 1930s within the borders of Soviet Ukraine. Soviet Ukraine served as a trendsetting laboratory for Soviet minorities policy Union-wide. Unlike most studies on the Soviet nationality policy, this project makes Soviet ethnic minorities its primary focus, scrutinising the Soviet minority experiment at various levels of power, from top to bottom. At the top level, it looks at the state strategies to organise the society along the ethnic lines; at the middle local level it studies how local party officials and minority specialist translated the state-imposed vision of ethnic proliferation to the local conditions. Lastly, at the bottom level it looks at the way education and cultural workers adapted and carried out those programmes on the ground, and investigates how people digested the new ethnic regime and adapted (if at all) their everyday life to the new expectations. The primary material gathered by the project, combined with its theoretical framing and comprehensive perspective, will form a significant and original contribution to the historiography of the Soviet and Eastern European interwar-period studies. 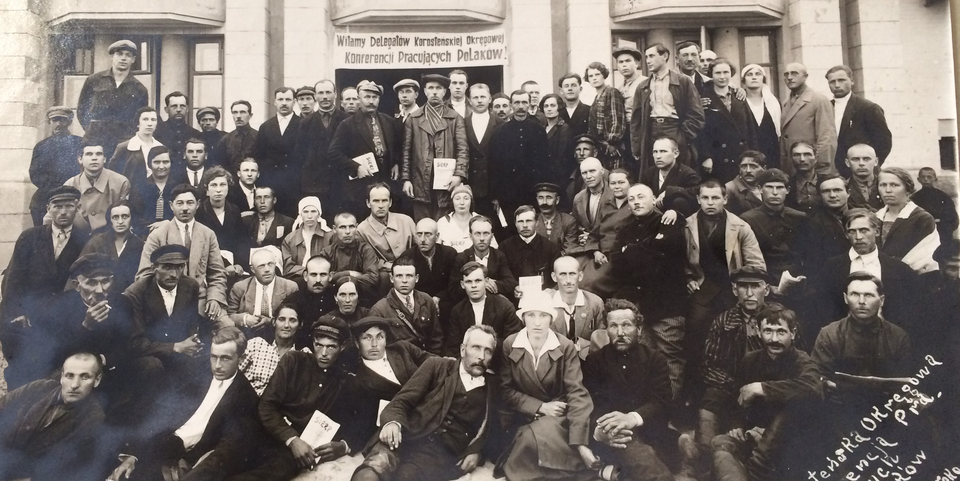 SNF-Ambizione Projekt: Managing Trade: Infrastructure and Economic Practices in the Port of Odessa (1794–1905)

The project of Boris Belge explores the origins of the intense competition for trade by focusing on the Russian Empire, which in the nineteenth century literally fed the world: Its principal port, Odessa, enabled Russia to serve as the biggest global exporter of wheat, which propelled it to a dominant economic and political status within the Russian Empire, while the city and port of Odessa itself evolved into a hub of global communication and trade. The attention given to the history of the city by scholars in the field stands in sharp contrast to the virtual neglect of the port’s history. 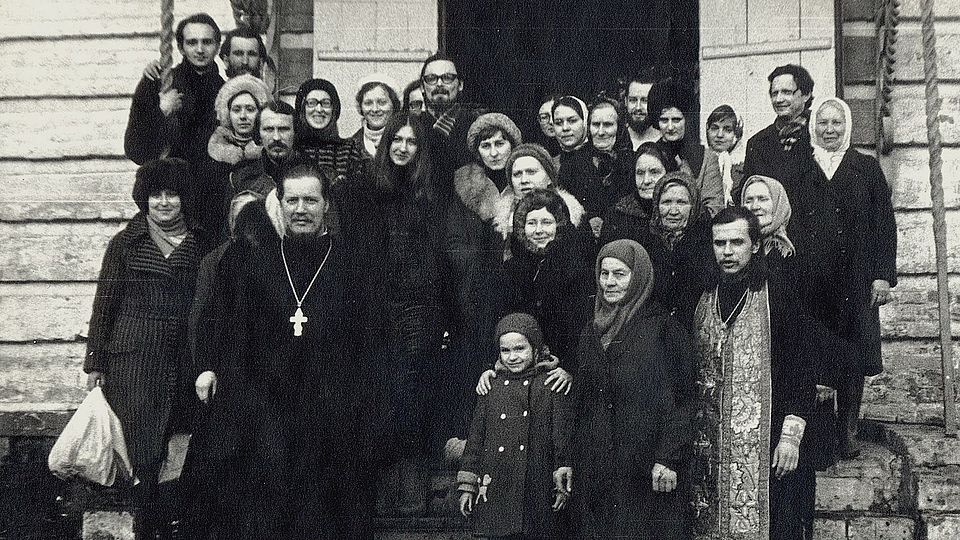 Finding Faith in an Atheist Land