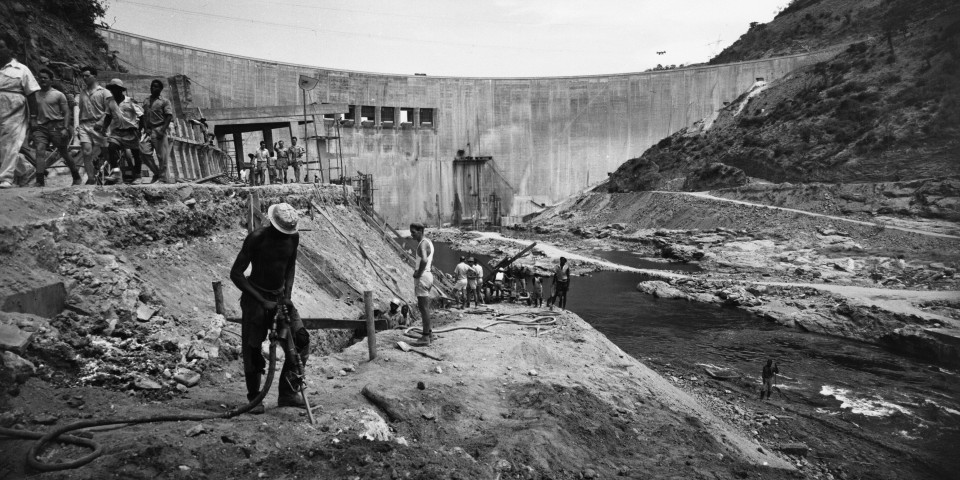 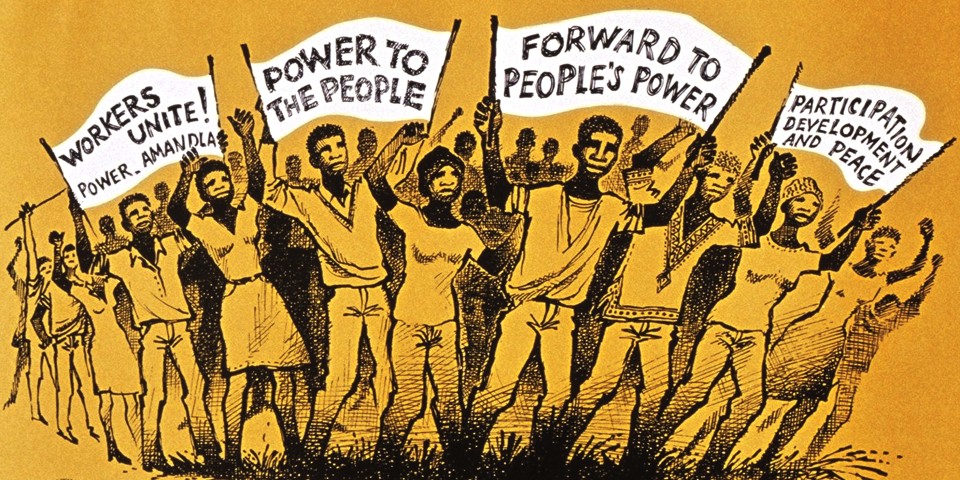 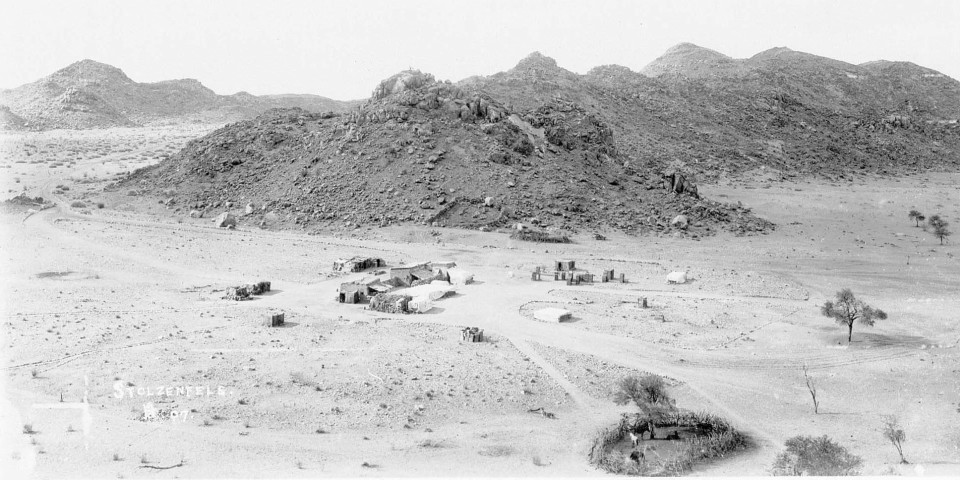 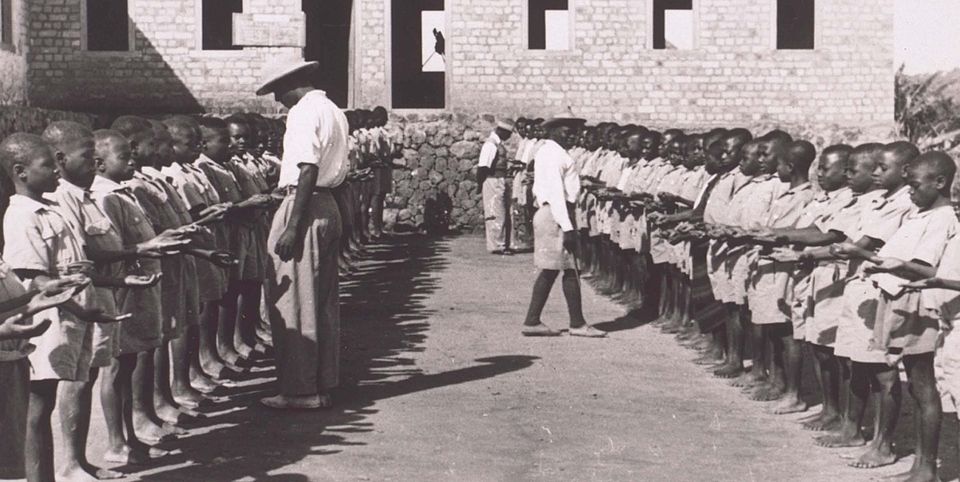 The history of Africa has been taught at the Department of History at the University of Basel since 1989. From 2001 to 2008, the Carl Schlettwein Foundation funded a professorship with a focus on Southern Africa. This was transformed into a structural professorship in the Department of History in 2008. From 2008 to 2015, the Carl Schlettwein Foundation also funded a lectureship position attached to the chair of African History, which is now supported by the university. Between 2001 and 2015, the professorship was held by the late Patrick Harries
(† 2 June 2016) after which it was taken up by Julia Tischler.

The field of African history deals with the variety and complexity of social, cultural, political, and economic transformation processes in Africa. Our main regional focus is Southern Africa, but we also teach on West Africa, East Africa, and Central Africa. Most courses deal with the colonial period, but also include aspects of pre- and post-colonial history. 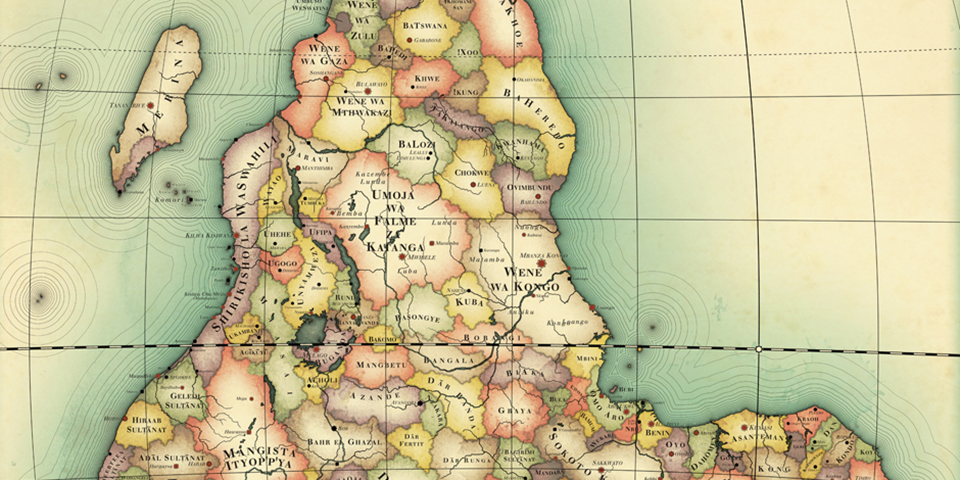