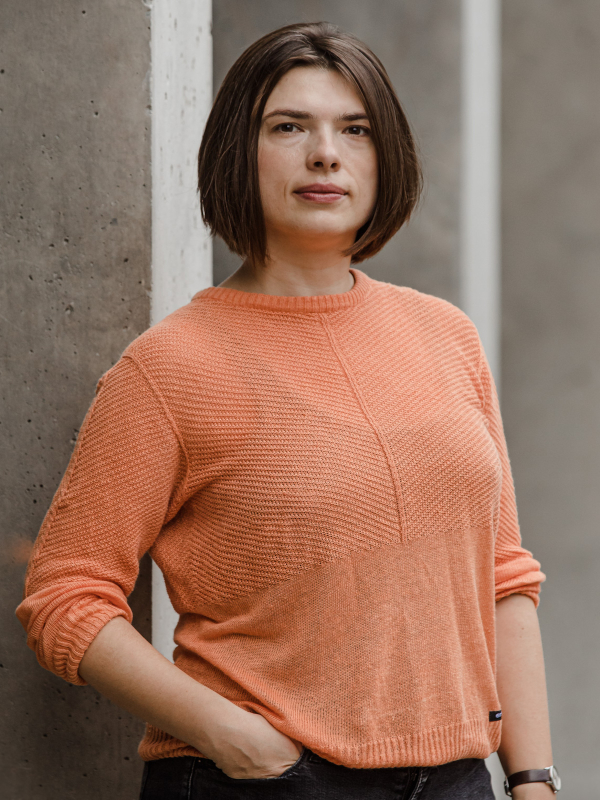 Project “Manual for Survival: A Chernobyl Guide to the Future,” University of Maryland (USA)
September 2015 – August 2020 ▪ Research assistant for Dr. Kate Brown
Collecting data on the topic in Ukrainian, Belorussian and Russian archives, interviewing experts, translating the book into Ukrainian (to be published in 2022).

“A Sword,  a Spinning Wheel and a Deer” (Stanytsia Luhans’ka, Ukraine)
January-February 2018 ▪ Museum exhibition
Consulting and writing texts for a historical exhibition in post-war local history museum on the east border of Ukraine.

Living in a Modern City: Kyiv at the end of XIX – early XX cent.
April 2016-April 2017 ▪ Publication of an academic volume
Editing and managing production of a collective work about late imperial and early Soviet history of Kyiv through the lens of critical urban studies. The collected articles are based on conference presentations, held under the same name.

Revisiting the Historical Museum, British Council in Ukraine
September 2017
Visits to 20 National museums in 4 cities of the United Kingdom. 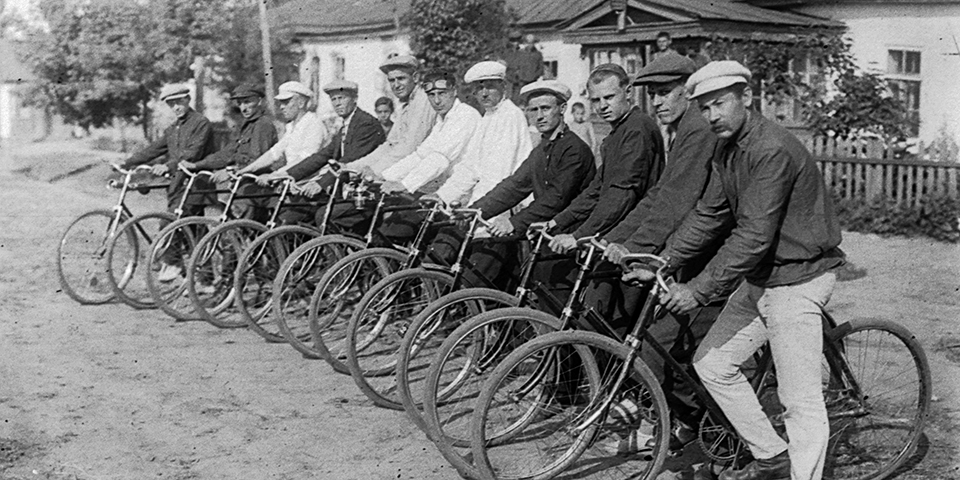