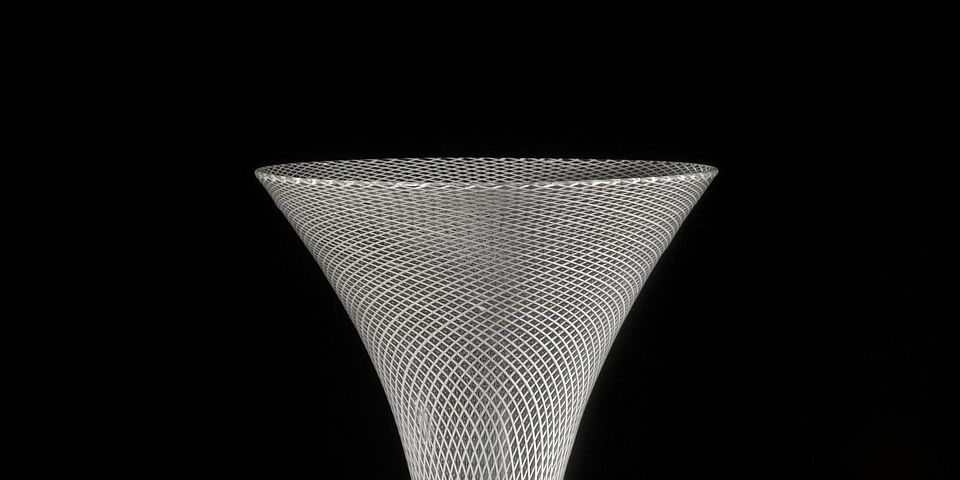 The Project engages with the agentive qualities of matter. It will show how affective dimensions in history connect with material history. And it will explore the religious and cultural identities dimensions of the use of objects and materials.

​It is embedded in a fresh perspective onto the material culture of the early modern period which has produced a distinguished historiography in recent years. We argue that it is important to address the vibrancy of matter itself, that is to say the ability of things to exceed their status as mute objects through their material properties. We will ask how, in a particular culture and emotional community, were interactions with particular materials valorised and which emotions did they elicit? And how did the interplay of matter and emotion shape individual and group identities? Historians of emotions have firmly established that each period is distinguished by different emotional styles, communities and mandatory regimes. However, the role of objects as constitutive of subjectivities and emotions has only recently begun to attract scholarly attention. By taking current debates into new directions, this project seeks to formulate nuanced accounts of agentive materialities in relation to early modern social life, politics and cultures. To achieve this goal, the project will approach ‘the material’ through four themes – gold, glass, veils and feathers – in relation to specific individuals as well as interpretative communities. These four types of materialities and object groups were each attached to different sensory regimes and valorisations which underwent significant changes during this period.

Our focus on materials and their relation to values and affects means working through a series of research questions which will benefit especially from interdisciplinary collaboration. We work from the premise that subjectivities in this period emerged in relation to an ever-increasing object world. Artefacts embodied and produced values, they reflected and shaped emotional desires as well as bodily sensations. As historians and art historians have begun to show, artists and other creators and makers in the late medieval and early modern periods often played with, used and interrogated materiality. They were open to experiencing the qualities and histories of matter not in metaphorical terms but as potential carriers of sentient feeling. This dialogue with matter vigorously continued in the Reformation and confessional age. These redefined the spiritual status of matter rather than obliterating it, and we need to gain a much better understanding of how this was so.

Almost everyone in late medieval and early modern society in some way lived from or experimented with transforming matter, through their labour, interests or quotidian practices. At the same time many of these societies were involved in a continuous struggle with materiality and its threats to societal order. A long-lasting conflict between tradition and fashion grew from these tensions, a conflict that remained unresolved throughout the Early Modern period. A crucial aspect of these insights is therefore that art and craft in this period was no frozen ‘tradition’ or just the realm of specific experts – the early modern period was a made world and a world in the making.

Our methodologies will combine a qualitative analysis of serial records and ego-documents with object-led approaches. The cooperation of academics with curators and makers allows for fresh perspectives in the field and in turn impacts on museum exhibitions or displays.

The project is orgainzed into four subprojects on: