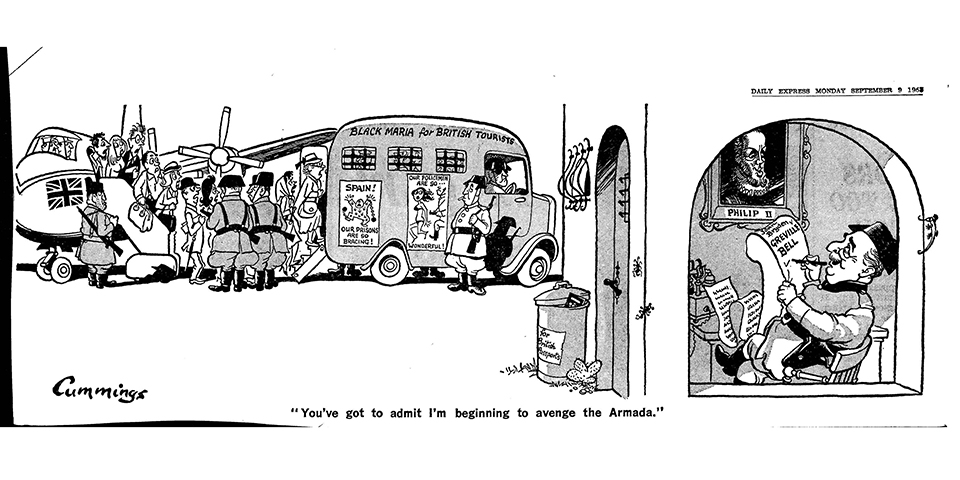 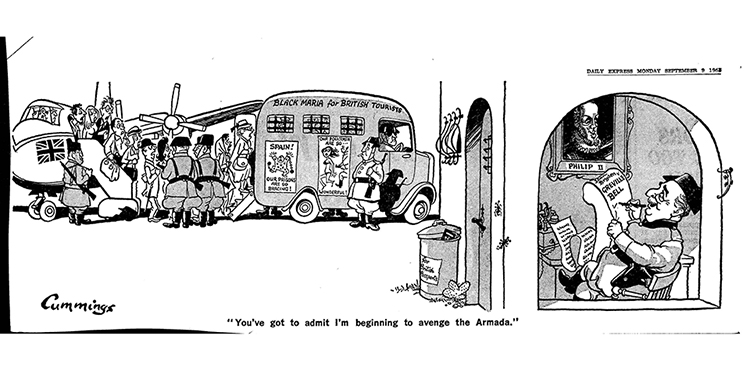 International historical scholarship on democracies and dictatorships in Europe has focused primarily on two topics: the emergence of dictatorships in the interwar period, and the East-West conflict after 1945. Less attention has been paid to the complex relationship between democracies and dictatorships within Western Europe: after 1945, the democratic governments in Europe regarded the authoritarian regimes in Spain and Portugal as relics of the fascism they had just defeated in war. Nevertheless, during the Cold War, they included them in the Western sphere in order to strengthen political or ideological opposition against the Soviet Union and the Eastern Bloc. The existing historical research has analyzed this relationship so far mostly in terms of political and diplomatic contacts or anticommunist networks.

In contrast, this project focuses on an aspect of this relationship which was essential for the Iberian economies and societies of the postwar decades: the flow of tourists from Western Europe to Spain and Portugal. As a transnational cultural history of tourism, it analyzes the relationship between democracies and dictatorships as reflected in tourism policies that facilitated travels to the Iberian Peninsula. The aspects addressed include, for example, contacts and interactions between tourism experts in politics, economy, and marketing; discussions and decisions in international organizations; depictions of the dictatorships in travel literature; and attempts to limit tourism to the dictatorships as a form of protest against these regimes. The study argues that tourism policies created a sphere of contact, collaboration, and mutual dependency; while this sphere was often portrayed as “neutral” or “independent” from politics, tourism had a significant impact on the relationships between democracies and dictatorships in general. In a broader context, the project sheds light on economic, political, and cultural differences within Western Europe and attempts to refine perceptions of Westernization.