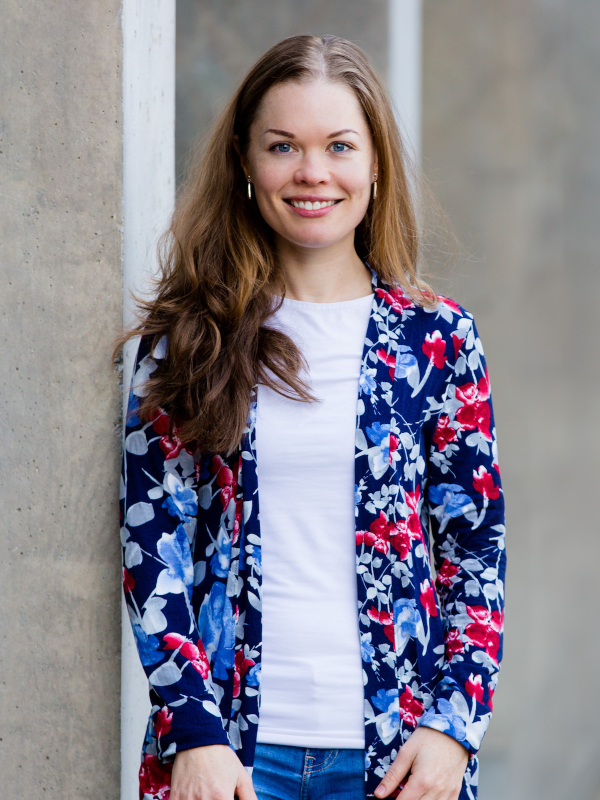 Danelle van Zyl-Hermann is a social historian of twentieth and twenty-first century South Africa and Kenya. She studied History, Politics, German and Performing Arts at the University of Stellenbosch (South Africa) and holds an MPhil in the History of European Expansion and Globalisation from Leiden University (The Netherlands). Between 2010 and 2014, she studied for a PhD in African History at the University of Cambridge (UK) as a Gates Cambridgescholar. Her doctoral research investigated the intersection of race and class in South Africa’s transition from apartheid to democracy, with a focus on white workers, their experiences and relationship with the state. Using archival and media sources, as well as oral history and ethnographic methodologies, she investigated how white workers negotiated the dismantling of the racial state and establishment of majority rule since the 1970s, relating this to the identity-based white minority politics characterising the post-apartheid present.

After completing her PhD, Danelle joined the International Studies Group, University of the Free State (South Africa) as a South African National Research Foundation (NRF) Innovation Postdoctoral Fellow. Here, she expanded her existing research on white working-class organisation, identity and politics to bring this into conversation with structural shifts occurring globally amid the rise of neoliberal capitalism, as well as the ascendance of national populism and identity politics. In September 2018, Danelle joined the Department of History, University of Basel on an Swiss Government Excellence Scholarship for Foreign Scholars (ESKAS). This year-long fellowship provided the opportunity to complete her monograph Privileged Precariat: White workers and South Africa’s long transition to majority rule, which is now forthcoming with the International African Library at Cambridge University Press. During the fellowship, Danelle also taught courses in African history in the Department of History and co-edited the collection Rethinking White Societies in Southern Africa, 1930s-1990s (Routledge, 2020). Her work has further appeared in journals such as Ethnic and Racial Studies, Social History, History in Africa, and International Labor and Working-Class History.

Danelle’s latest research moves from social histories of race, class, identity and labour in late- and post-apartheid South Africa to social histories of health and healing in late- and post-colonial Kenya. This research forms part of the interdisciplinary project ‘African Contributions to Global Health – Circulating Knowledge and Innovations’, funded by the Swiss National Research Foundation. Continuing her interest in the experiences and agency of ordinary people, the relations between subaltern actors and the state, and how this relates to shifting global relations of power, her new focus falls on the bodies of knowledge and practices which shaped the Kenyan public health system since the end of the Second World War. She attends to the role of local, national/state-level, regional and international actors, from indigenous healers to supranational institutions like the World Health Organisation.