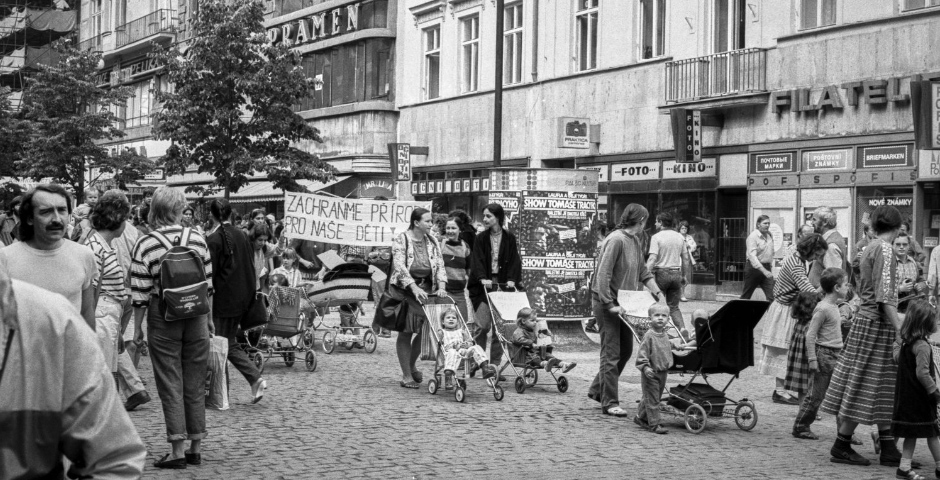 In the months preceding the events of the Velvet revolution in November 1989, environmental activists protested the dire environmental conditions in Czechoslovakia: In Northern Bohemia, Prague and Bratislava people took action to call out against the living conditions and unbreathable air. However, environmentalism was not a new phenomenon in late socialist Czechoslovakia: In the 1970s and 1980s, especially young people and students took part in environmental protection organizations and organized in several local branches throughout the republic. Yet, until the mid-1980s their activities seemed to not challenge the principles of state socialism but rather go hand in hand with the official (youth) ideology. Using sources such as oral history interviews, newspapers and various archival and samizdat collections I examine the trajectories of Czech and Slovak environmental groups, the underlying values that shaped their activism and the spaces they interacted with and in. By comparing regional cases, I seek to understand the fundamental motives that mobilized people on ecological grounds and how the previously non-political sphere of environmentalism started to challenge communist rule in the late 1980s.