Georg Kreis: Why Italy Was for Europe - On the History of the 1989 Advisory Referendum 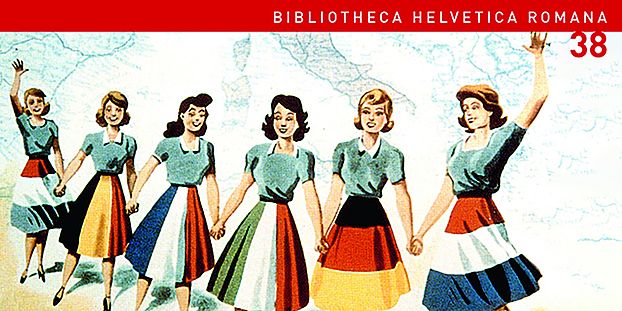 In June 1989, a referendum showed overwhelming support for European integration among Italian voters. A new book by Prof. em. Dr. Georg Kreis examines the events leading up to the vote.

In June 1989, Italian citizens had the opportunity to express their opinion about whether the European Parliament (EP) should draw up a constitution for an European Union. This referendum is the starting point and focus of the engagement with Italy’s view on the question of Europe. The «historic» event is hardly ever mentioned in general historical accounts; in non-Italian scholarship, it has gone almost completely unnoticed. The present study aims to counteract this. It distinguishes between two different histories leading up to the referendum: an immediate history that begins in 1979 with the first direct elections for the EP or in 1984 with the adoption of a draft constitution at the end of term of the first EP; and a longer history that begins in 1941 in the middle of the war with the Ventotene Manifesto or in 1945. The excurses into these two pasts are followed by a brief look at what has happened since the referendum.

Georg Kreis is emeritus professor of history at the University of Basel. Until 2011, he was director of the interdisciplinary Europainstitut – Institute for European Globale Studies, which he founded. He received his academic training in Basel, Paris and Cambridge (UK) and has recently been researching at the Istituto Svizzero in Rome, where the present study was completed in autumn 2019.