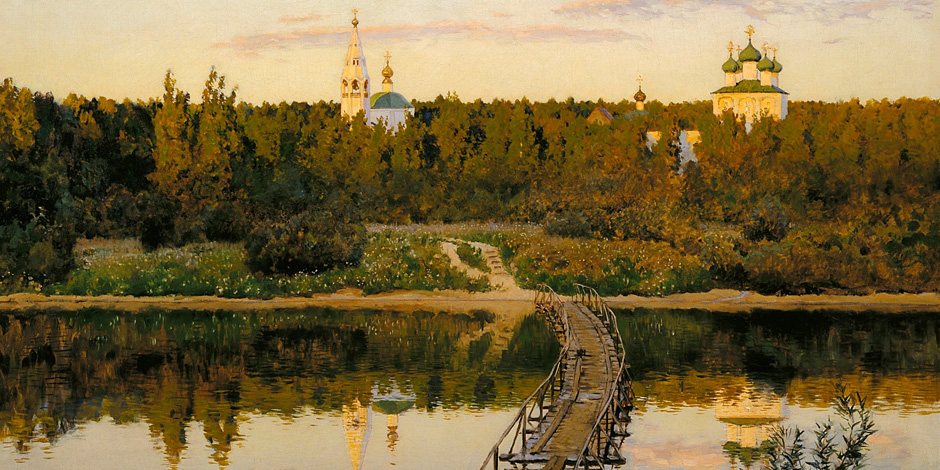 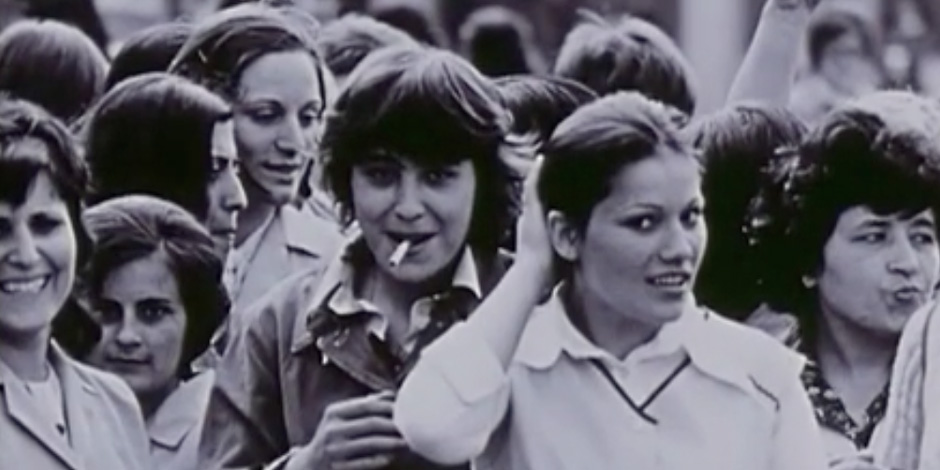 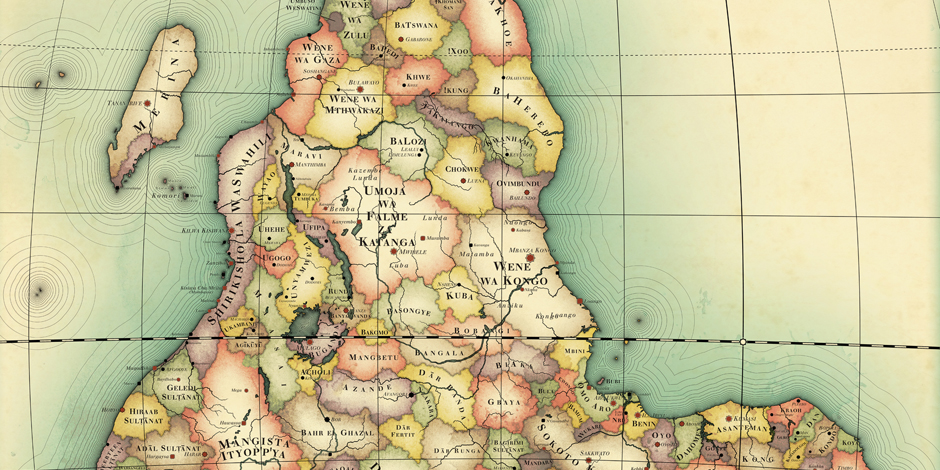 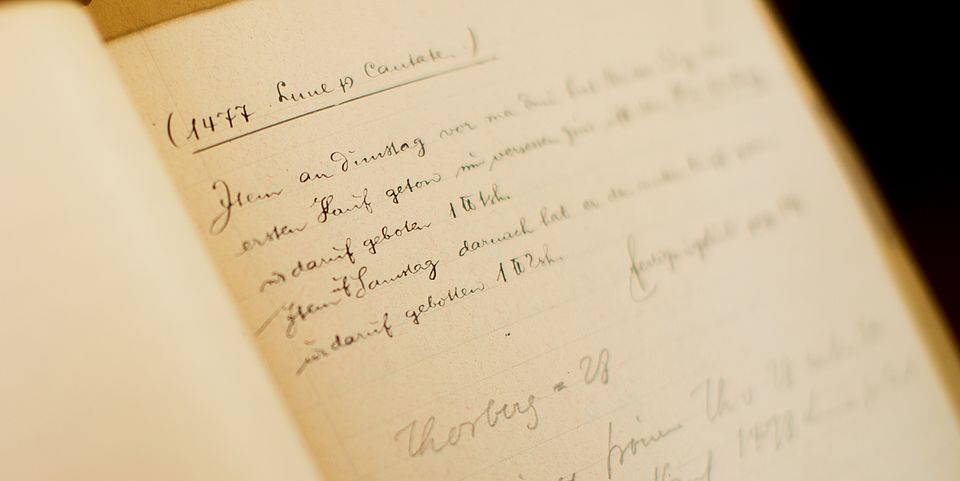 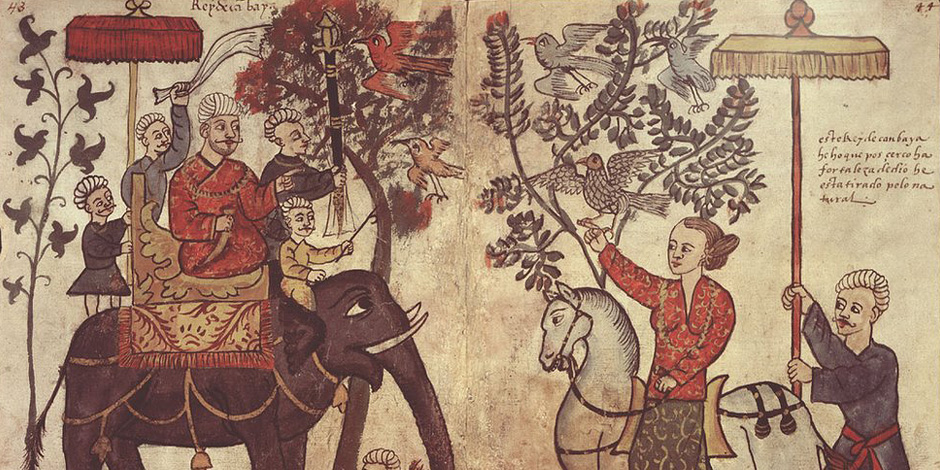 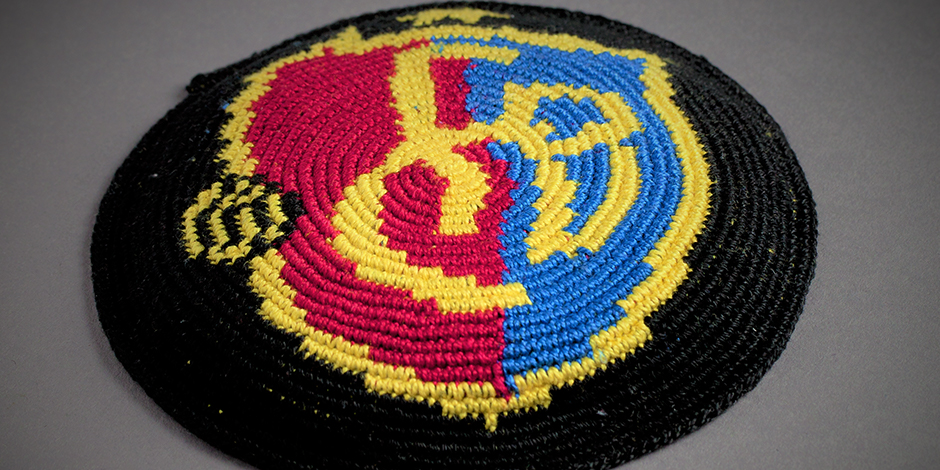 The Basel Graduate School of History actively contributes to the dynamic environment fostered by the Department of History at the University of Basel. Since the 1990s, Basel has made an international name for itself in the history research community with its historico-cultural, historico-anthropological and gender history research. Swiss history, Eastern European history and African history are particular touchstones. In recent years, the Department of History has focused its research and teaching on two overarching topics: A global perspective on European history and Renaissances. These have been augmented by a series of specific research projects on African history, Eastern European history, images, objects and media, gender history, the history of knowledge, and the history of Basel. Regular research colloquiums organized by the individual research groups offer extensive opportunities to discuss specific research questions.

Research currently focuses on the urban and economic history of the late medieval city, international Renaissance studies, the entangled history of the Early Modern era (micro-global), historical analysis of the material, and on digital history and literacy.

Research centers on the general history of the 19th and 20th centuries and on methods and theories of historical sciences, with a particular focus on the history of Europe, European expansion and integration, global history and the question of how global, local and national actors influence one another.

This professorship and its research group focus on European and global history since the 19th century, economic history, the history of the welfare state, the history of knowledge and digital history.

Professor of the History of the Early Modern Era (SNSF professorship)

Professor of the History of Early Modern Europe (esp. Central and Western Europe)

Research focuses on topics relating to gender history and historical anthropology (family relationships, history of parenthood, childhood and old age, history of emotions) and on the history of political ideas and culture (e.g. female sovereignty and the “querelle des femmes”, human rights, women and gender in the French Revolution, French court society). Other important areas of research and teaching include the history of education and knowledge and cultural transfer studies.

Research focuses on the history of the Jews in Germany and Switzerland, Zionism, anti-Semitism, the Middle East, Jewish sports history, oral history and the history of memory.

Professor of General History of the Middle Ages

Research primarily focuses on the history of Northern and Western Europe during the Early and High Middle Ages. Current research subjects include the history of England in the 11th-13th centuries, maritime societies ("thalassocracies"), Greater Burgundy, 13th-century Catalonia, medieval political language(s) and regional historical cultures in the 19th-21st centuries.

*These faculty members are not currently available to supervise applicants for starter scholarships.