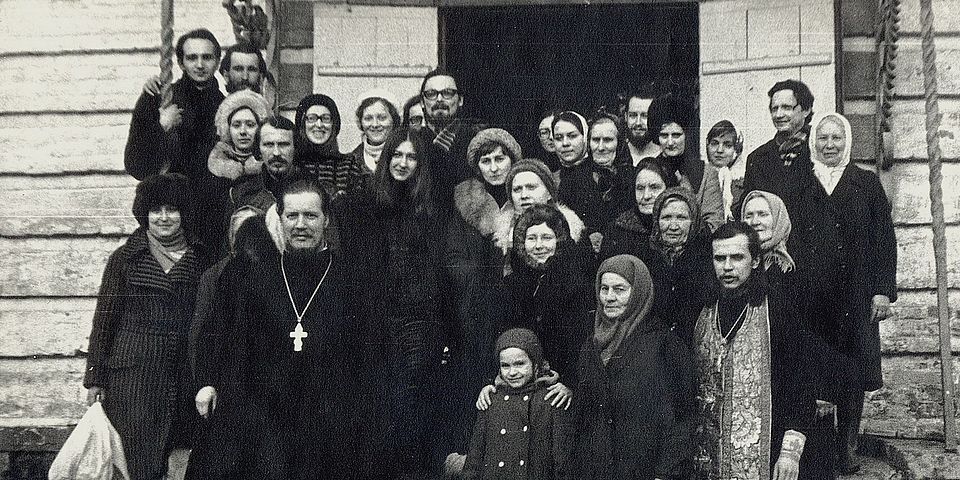 The project also seeks to shed light on the role of lay and religious actors who came to faith in the late Soviet era in the broader religious revival of the Perestroika and post-Soviet period:

For this research project, Barbara Martin conducts interviews with Russian Orthodox believers who came to faith before Perestroika and who were active in Moscow and Leningrad. If you are interested in participating, please write to barbara.martin@clutterunibas.ch.

New publications of the project

Martin Barbara, "The Role of Eastern Religions in Spiritual Quests of Young Orthodox Converts in the Late Soviet Period", New Age in Russia, 30.05.2020

Presentation of the project

"Bibles in the Land of Soviets: the Religious Revival within the Russian Orthodox Intelligentsia in Moscow (1970s-1980s)" at the Moscow Higher School of Economics, November 24, 2020.