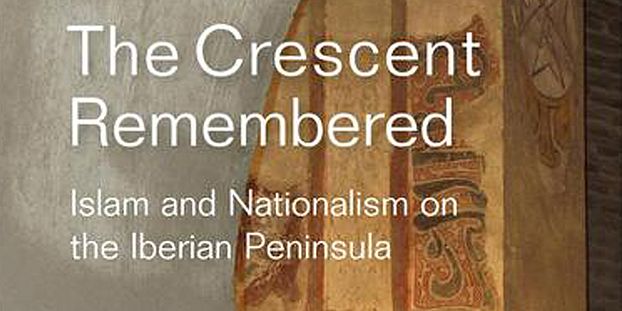 Islam and Nationalism on the Iberian Peninsula. Translated by Ellen Yutzy Glebe

Contemporary Spain and Portugal share a historical experience as Iberian states which emerged within the context of al-Andalus. These centuries of Muslim presence in the Middle Ages became a contested heritage during the process of modern nation-building with its varied concepts and constructs of national identities. Politicians, historians and intellectuals debated vigorously the question how the Muslim past could be reconciled with the idea of the Catholic nation. The Crescent Remembered investigates the processes of exclusion and integration of the Islamic past within the national narratives. It analyzes discourses of historiography, Arabic studies, mythology, popular culture and colonial policies towards Muslim populations from the 19th century to the dictatorships of Franco and Salazar in the 20th century. In particular, it explores why, despite apparent historical similarities, in Spain and Portugal entirely different strategies and discourses concerning the Islamic past emerged. In the process, it seeks to shed light on the role of the Iberian Peninsula as a crucial European historical “contact zone” with Islam.